In this list of ICOs, you’ll find the best upcoming ICOs that will launch soon. If any ICO looks exciting to you, don’t forget to research more about it and be part of the forthcoming sale if you are interested. 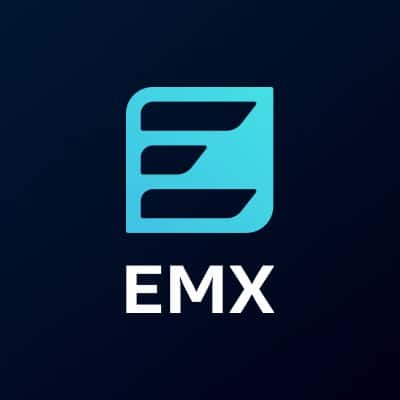 EMX is a derivatives exchange that offers access to the $1,200 trillion global derivatives markets for commodities, equities, and currencies. This platform allows traders to trade futures and perpetual contracts on gold, the Euro, altcoin, US equities and more.

This platform aims to reinvent the world’s existing derivatives markets. It will revolutionize the whole trading market by making it cheaper, easier, and fairer.

EMX intends to significantly lower the trading costs by leveraging digital currency and efficient design. This platform will transform the traditional roles of the broker, the exchange, and the clearinghouse into a more streamlined process. This will enable reduction of costs involved in managing risks and make the marking, clearing and settlement processes more efficient.

RKX tokens are structured perpetual bonds that give claim against the issuer for 15% of the issuer’s gross profit. As such, a variable interest rate is attached to the bond (Token) that makes the financial outcome dependable on the profitability of the issuer’s activities. The payment to token holders will be made every quarter.

This idea was incorporated in Q2 of 2018, and MVP development was done in Q3 of 2018. The ICO is set to be launched in Q4 of 2019, where it will include pattern detection and prevention of fraudulent market manipulation. 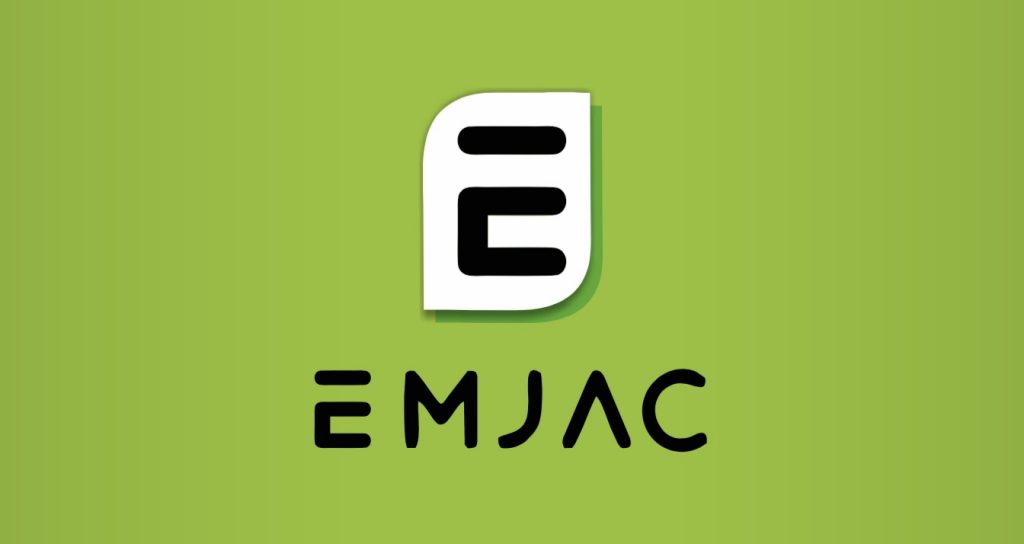 This platform will leverage blockchain technology to solve the global waste tyre stockpile. It will achieve this by creating value for waste tyres. The tyres will be traced from the source to the recycling plant.

The project will integrate the Ethereum blockchain system, which is well known for its decentralized approach that runs smart contracts to bridge and protect the relationship between EMJAC and the token holders.

Through this technology, the platform will enhance the traceability of global waste tyres management to reduce illegal dumping, ensure the accountability of logistics and production, and protect the environment.

Starting date of the ICO is 11th September 2019. Currently, there are 350 million tokens offered, and other tokens will be distributed 30 days after the token sale ends. 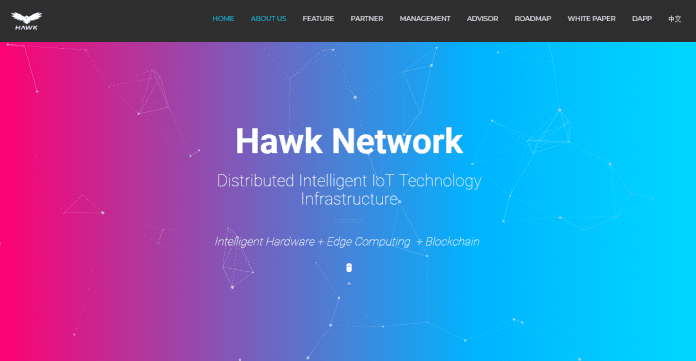 This is the world’s leading distributed intelligent Internet of Things, that combines edge computing and blockchain technology to provide companies with a new generation of IoT technology infrastructure with lower access costs and more efficient availability.

By transforming the new economic model, the Hawk Network combines digital ID and multiple encryption technologies to enable smart terminals, Internet of Things, and users to move unimpeded in the network, ensuring asset and data security.

The platform believes that an era of universal intelligence perception has arrived.

Already there are plans to start an IEO Global Meetup on October 2019 including the launch of the first Dapp. The people behind the project anticipate that top exchanges will start trading HAW within the same period.

This is an ICO that aims to bring blockchain solutions to the platform division.

EasyGuide is a decentralized blockchain solution that enables travelers to find fellow travelers from different countries, join companies of people with similar interests, and together create tourists routs and safely share the costs of this organization.

The platform will use reviews and ratings to group travelers according to these parameters that match and make up individual proposals for each of them. This platform aims to help independent tourists quickly and conveniently compose the idea rout with the right travelers.

With the help of blockchain technology, EasyGuide will enable these groups from all over the world to safely share traveling costs and select necessary services in one place. 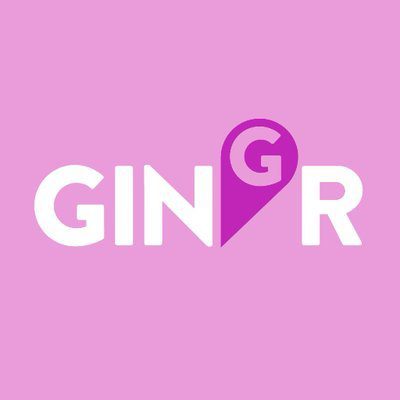 This platform will bring blockchain solutions to the entertainment and events sector.

Gingr is the first ICO in Switzerland that is legally approved, and it aims to disrupt the $186 billion market with the use of GGC.

During this period, investors will be allowed to purchase on GGC coin at $0.1364.

This platform leverages the advancements in blockchain technologies, artificial intelligence, and virtual reality for psychological rehabilitation of marginalized populations.

The platform was established in 2017, and was the first to commercialize the use of AI and VR for addiction and correctional rehabilitation. This platform is regarded as a leader in its sector.

The team behind VRH received global awards and recognition from the Canadian and US government, the Wall Street Journal, and United Nations.

Its solution promises to help in pain management, to prevent substance use disorders, to enhance communications skills of autistic individuals and in rehabilitating repeat offenders.

VRH considers privacy and security of individual’s information to be of utmost importance and seeks to solve this issue.

Currently, the data of these individuals is exposed to the world, and when they recover, it becomes difficult for them to be accepted or rather, integrated back into society.

To solve this issue, the platforms seeks to use a wallet address to identify these individuals instead of their real names. The only real information that will be gathered is their age, gender, race, biometrics, and eye-tracking.

Additionally, investors can purchase the token at $0.1 during the ICO period. 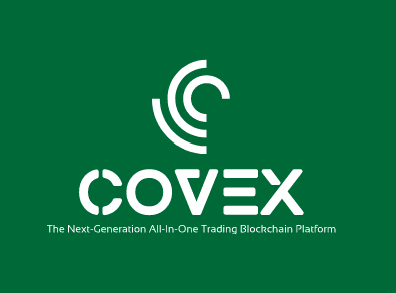 This is an all in one digital platform that enables traders to trade digital currencies, copy trading skills, and complete each other’s trades within their investment groups.

In other words, this platform has social trading, margin trading, and payment gateways, which will be running in a transparent, decentralized, and trustless blockchain.

The main purpose of this platform is to create an interface where crypto traders, merchants, developers, technology enthusiasts, and entrepreneurs can connect. For this commitment, the platform is offering its coin, CoVEX Exchange.

The ICO will begin on 1st November 2019 and end on 1st December 2019. A total of 15 million COVEX will be created, and the same amount will be availed during that period.

If a soft cap of $ million is reached, this ICO will be considered successful. However, the sale will be closed once it reaches a hard cap of $40 million. During this period, one COVEX coin will be sold at $0.85.

If you’re planning to invest in upcoming ICOs, ensure you first understand what they are offering and follow up on any upcoming news about the same.

Below is a list of some other interesting ICOs that have already taken place this year.

Geon is a platform that aims to redefine reality by expanding it through the implementation of Augmented Reality (AR) technology. The platform enables its users to create real-life Geons that will allow them to easily transfer value. In this way, Geon facilitates the interaction between B2C and C2C in an unprecedented way. Users can arrange conditions and define challenges that are required to be finalized before the transfer of value.

The platform’s native currency is the Geon Token (GEON). GEON is an ERC20 based token, being issued by the Ethereum blockchain. Users can use GEON to purchase Geon Coins and exchange value with other users, among other transactions. 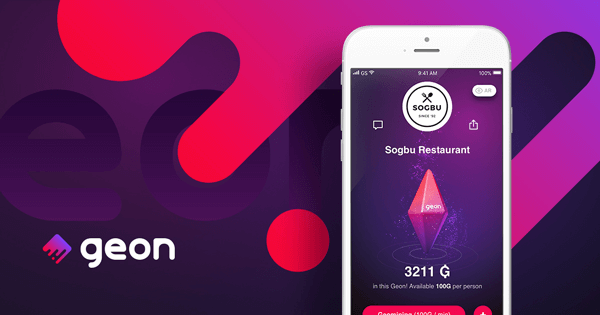 MenaPay is a blockchain-based payment gateway in the Middle East and Africa. The platform’s objective is to replace traditional payment methods with a cryptocurrency fully powered by blockchain.

MenaPay will serve as a platform that connects customers directly with merchants through the use of blockchain. Merchants will be able to incorporate MenaPay’s technology on their platform. Most merchants are wary of accepting crypto as payment on their platform because of cash-out problems and price instability.

Thus, the developers created MenaCash. This coin can be considered a stablecoin, as its value is backed 100% by the US dollar. The crypto will be used as a currency for transactions on the MenaPay platform. On this platform, each MenaCash coin has a value of one dollar.

HotCoin is a payment solution which endorses accessibility, privacy, and trust in the multi-billion-dollar adult entertainment industry. 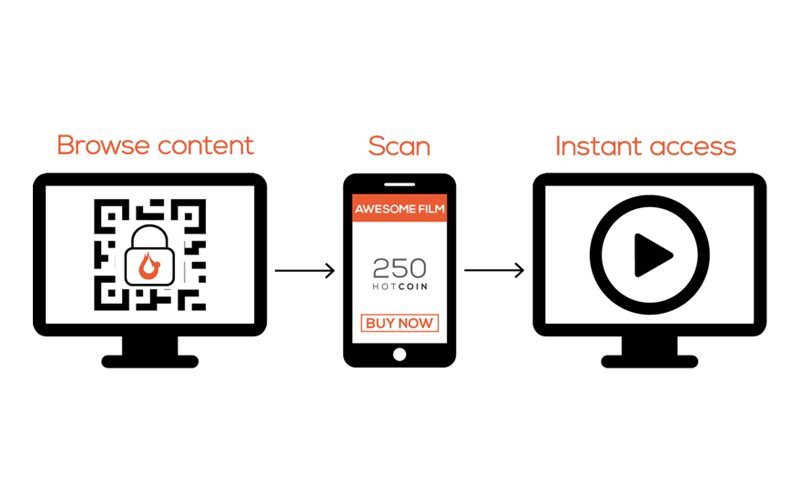 HotCoin (HCN) uses Ethereum’s ERC20 blockchain algorithm, which was designed to ensure anonymity for users that access products and services offered by the adult entertainment industry. The team behind the project claims that their token can already be used in this purpose, allowing users to use adult websites and services.

They also aim to implement other products, including a HotCoin wallet, a payment gateway, as well as VR and AR solutions.

reduce empowers users to rebalance the climate impact of any transaction, and using new technology this can be done on a small scale (trading in grams instead of tons).

Unlike most projects which use Ethereum’s blockchain, Poseidon’s OCEAN token will use the Stellar platform, which they’ve found to be the most environmentally-friendly blockchain platform, as it doesn’t require a consensus mechanism that consumes a huge amount of energy.

RAWG, unofficially dubbed the ‘IMDb of games’, is a video game database and discovery platform which features more than 50,000 titles from across all popular gaming platforms which turns your gaming skills into products and services.

Rewards will be given to gamers in RAWG tokens for in-game feats from their favorite games. For users, the tokens can be used to claim special offers from RAWG’s partners and convert them into other cryptocurrencies. Advertisers can also use RAWG tokens to buy ads on the RAWG platform, in order to reach players.

The price of a RAWG token is tied to the price for an advert placed on RAWG – 100 tokens will signify 1,000 impressions of a banner ad. 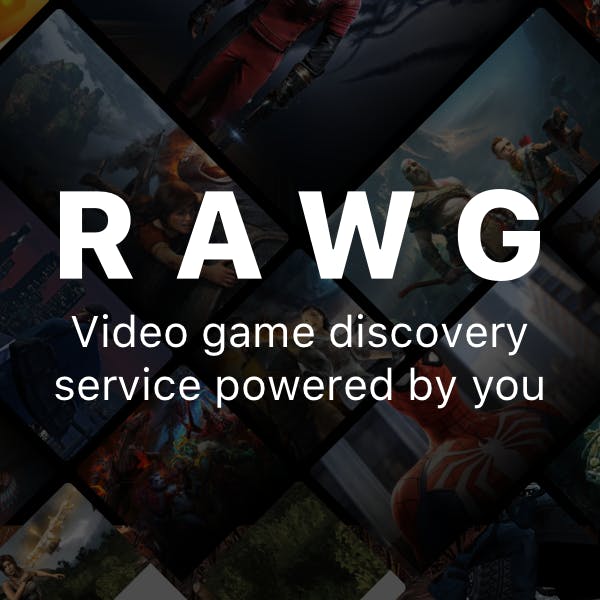 AvailCom is a platform based on blockchain technology which can be used for any property renting, from apartments and houses to cars and bicycles, with the option of paying in fiat currency without any interest added to the price.

AvailCom is a platform that will speed up the search and leasing process of any property without keys, while also eliminating the need of a third party interference. By using this service, anyone will be able to negotiate and rent property free from the owner without having to deal with stuffy bureaucracy and time delays.

HyperionX is a unique organic community and a marketplace that incentivizes users to watch ads and complete surveys.

HyperionX‘s objective is to build something more than just a simple marketplace that hands out rewards. The team believes that emergent technologies such as blockchain will directly change the way we interact with society and how we view our jobs. Their goal is to build a free marketplace and a decentralized ecosystem where people will be able to create content and receive tokens for performing various activities.

As users will keep using HyperionX, they will unlock new features and decentralized applications that will generate new ways of interacting with the community. 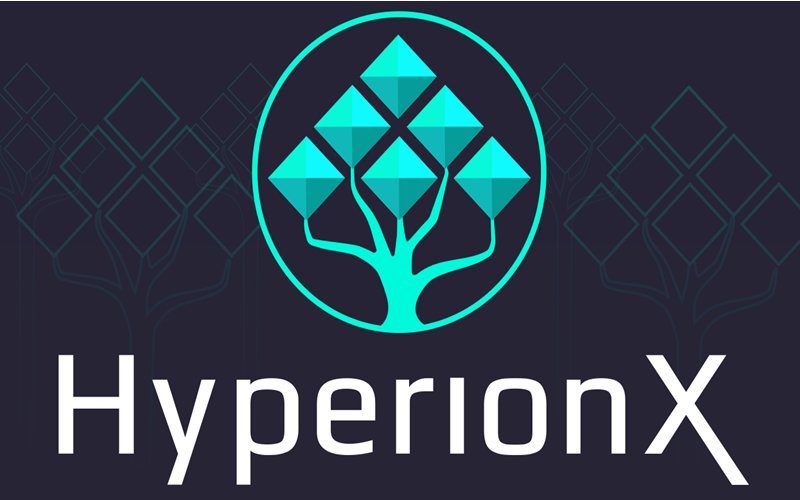 If you want to find of more new startups, check out these ICO list. CryptoTotem compares various ratings of the top analytic agencies and they have a database of 5400+ crypto projects.

If you’re interested in getting involved in ICOs, please do your own research. You can read further coverage on ICOs from our site in this macro-analysis of the market, or in this article about Vechain’s ICOs. Lastly, here’s another analysis of how ETH prices affect the ICO ecosystem as well.